FOR IMMEDIATE RELEASE: STUDENTS GIVE $3,000 IN GRANTS TO SIX LOCAL CHARITIES THROUGH PHILANTHROPY PROGRAM 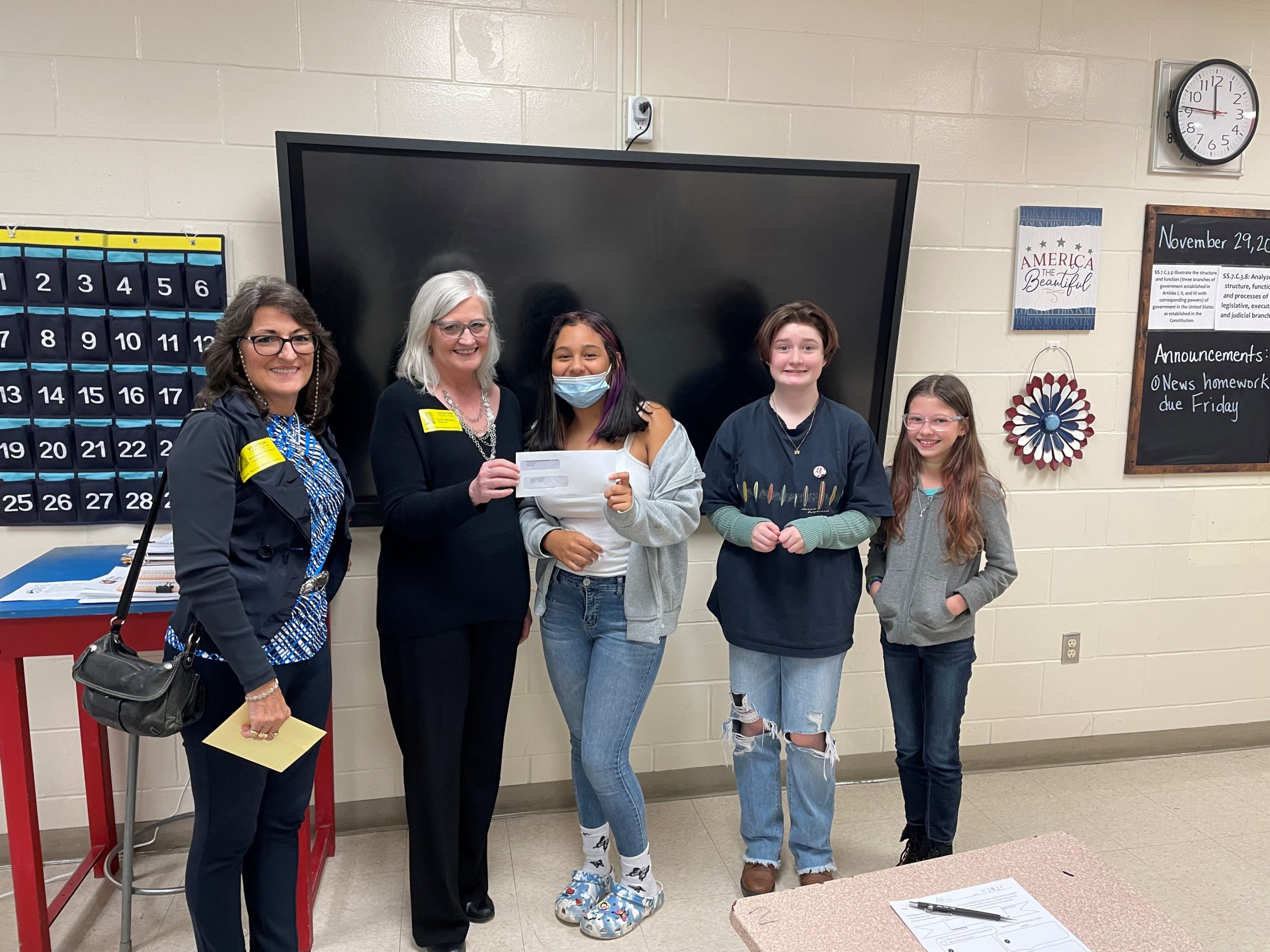 STUDENTS GIVE $3,000 IN GRANTS TO SIX LOCAL CHARITIES THROUGH PHILANTHROPY PROGRAM

Ocala, FL (December 1st, 2021) – Six awards of $500 each were gifted to six local charities in concluding celebrations of the Adam Hanson Youth Philanthropy in Action (YPIA) program at four local schools. Students at Fort McCoy School, Howard Middle, Belleview Middle, and North Marion Middle received six weeks of instruction about philanthropy, the community, and how to put their efforts into action. Members of the NonProfit Business Council (NPBC) taught the classes this fall.

One-day-per-week for five weeks, NPBC members taught about the history of philanthropy and the differences in the sectors of society (nonprofit, for profit, government) while encouraging students to learn about their passions and the community. Classmates were grouped based on common interests and created “case for support” presentations to support local charities with an imaginary $500. However, through generous donations from Community Foundation for Ocala/Marion County donors including the Adam Hanson Better Communities Fund, Clay Electric, and AMSCOT the students learned recently the winning presentations received real money! The students presented checks during their concluding classes earlier this month.

Since 2012, more than 1,100 students have received the YPIA curriculum in public and private middle schools throughout Marion County with more than $25,000 in grants given to nonprofits. Collectively in student surveys, 74 percent say they have learned more about their community through YPIA; 65 percent learned what they care about, and 65 percent plan to volunteer because of YPIA.

The Community Foundation for Ocala Marion County is Building a Stronger Community…One Passion at a Time. Programs include the NonProfit Business Council, the Estate Planning Council, and the Nonprofit Resource Center in partnership with the City of Ocala, the Marion County Hospital District and Advent Health. 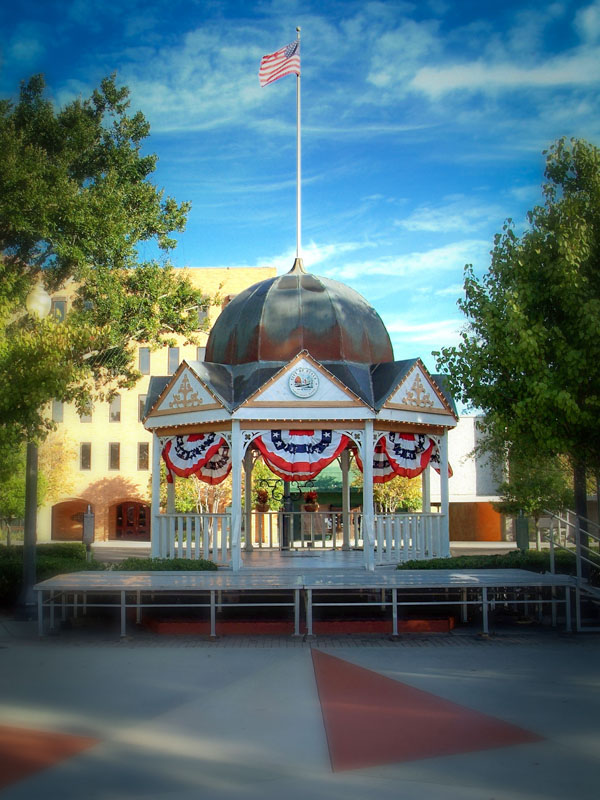